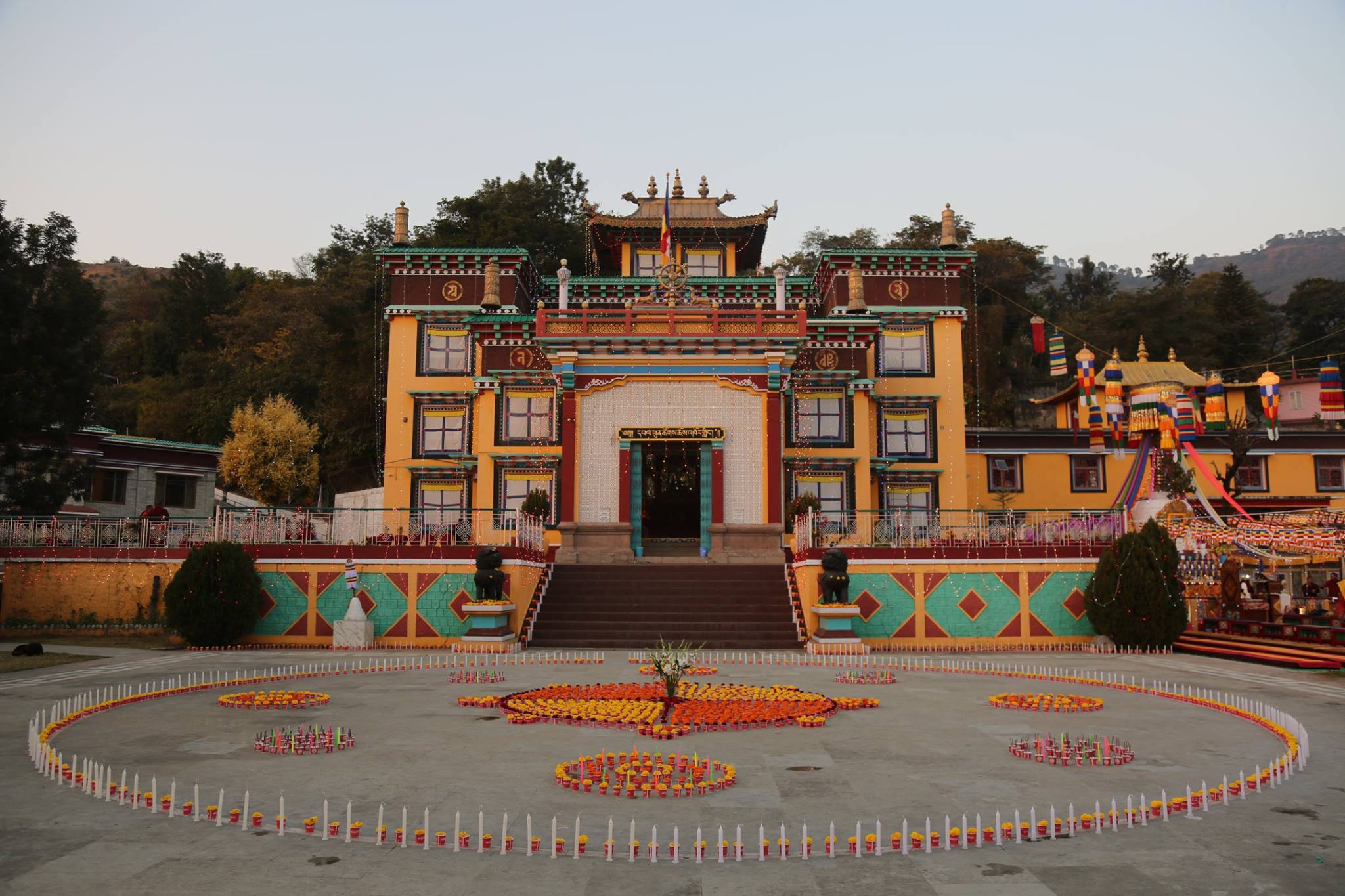 About the Ritual Centre or Tsokdra, initially student enrol at primary school, where students are supposed to study all the preliminary study like, reading writing, grammar, memorizing ritual prayers, and basic of Buddhist philosophy, until their age of twenty. When a student reach to his age of twenty, begin to learn advance practice of rites like, generating mandalas, making ritual cakes (Torma), implementing ritual instrument, performing ritual dance etc. In addition to that, monks have several responsibilities to carry, like, Kitchen manager, disciplinarian, cooking, and taking care of monastery etc.

There are many short and long prayers must be done by monks according to date and month and Many great Sadhana for several days to be practiced.

In conclusion, this centre is mainly led by Khamtrul Rinpoche, and a vice president and two representatives of ritual centre are elected through vote to serve at the main office of Tashi Jong.